Color contrast is an essential tool when painting. It creates a striking image on the canvas, delineating between two distinct elements. With proper use, you can use color contrast to focus attention on a key element or feature stunning colors.

However, color contrast is more complicated than simply placing two contrasting colors next to one another. There are actually three different types of color contrast. Learn more below: 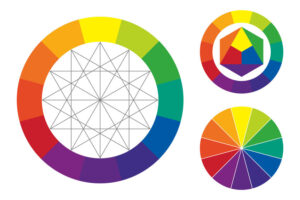 Value is how light or dark an element is on a scale of white to black. Value contrast, then, refers to the contrast between light and dark colors. For example, yellow is lighter on the value scale than green. So, if you placed yellow and green next to one another, there would be a value contrast.

Understanding the different types of color contrast can help you on your journey of becoming a great artist. At Creative Ventures Gallery, we also have plenty of classes and workshops to further you along on this journey. Contact us today to learn more!